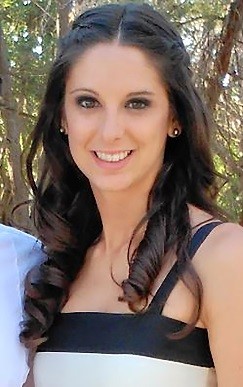 As a Spanish national, Sandra Grau Bartual is qualified as a Chemical Engineer. She was granted a scholarship in 2008 to follow a double diploma studying four years at Universitat Politècnica de Valencia (UPV) in Spain and two years at Université Libre de Bruxelles (ULB) in Belgium, obtaining a Master in Chemical and Materials Engineering with Distinction in July 2014. In addition, Sandra has a great passion for music being qualified as a Saxophone and Guitar Player. Now she is part of our team in IBTec as a PhD student. 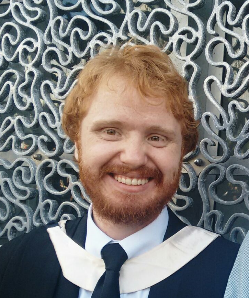 Andries Meintjes completed a BSc in Psychology and Physiology at the North West University, South Africa and a BE(Hons) in Biotronics at AUT in 2015. He is currently working on the collection and analysis of heart sounds, specifically on the development of an automatic heart murmur detection algorithm. This algorithm is intended to be used in a cardiac screening device, acting as diagnostic aid in the early detection of heart disease. 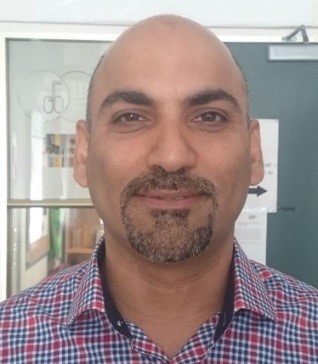 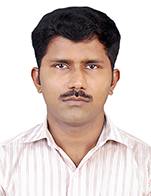 Srinivasan Govindan completed a Bachelor of Engineering in SACS MAVMM ENGINEERING COLLEGE in India in 2007, and completed a postgraduate diploma in Quality of Circle in India in 2007. He finished his Masters of Technology in SRM University in India in 2010. He worked as a system engineer in ABAKUS system in India from 2007 to 2008. Also worked as an assistant professor in SACS MAVMM ENGINEERING COLLEGE in India from 2010 to 2013. He completed a Master of Business Administration in UUNZ institute of business in New Zealand in July 2016. He is working as a lecturer in queens group of academic in New Zealand from April 2015 onwards. He was working as a researcher in IBTec, from July 2015 to July 2016 and is now doing a PhD in IBTec. 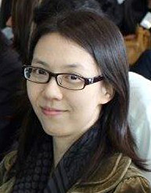 Helen Mok completed a BSc (Hons) in Biotechnology in Hong Kong. She is currently a PhD student in IBtec and the Faculty of Health and Environmental Sciences at AUT. Her research project is focused on a potential therapeutic target for treatment of diabetic nephropathy using molecular biology techniques. 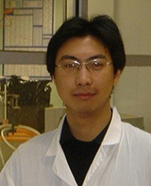 Kelvin Wang is a PhD student working on synthetic chemicals for the treatment of cancer. 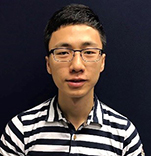 Xiyong (Sean) Huang completed a Bachelor of Mechanical Engineering (hons) with first class honours at Auckland University of Technology in December 2016. He started to investigate the characteristics of human hair and its implications to melanoma as his final year project at the beginning of 2016. After achieving expected results, he decided to continue the research, focusing on the optical aspect of human hair. He is now applying to be a PhD student in IBTec. 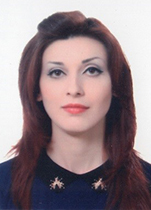 Dalya is an adaptable, innovative qualified Biomedical Engineer who graduated with BSc Honours. Her engineering degree includes conducting a full year research project. She has a passion for machine design for clinical application. She is a creative, pro-active and optimistic person who has a positive attitude towards learning and working hard. In the last six months, Dalya has produced excellent research outcomes. She has submitted two papers for publication; one was at the International Journal of ChemTech Research, and the other at the Medical Science 2017 conference in Queenstown. Dalya is currently a PhD candidate at the Institute of Biomedical Technologies (IBTec). 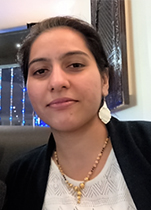 Ekta Singh Dahiya, a PhD candidate with NISAN, also based in IBTec, received a Vice-Chancellor's Doctoral Scholarship.  Ekta’s PhD topic will investigate a novel method of measuring pulse wave velocity (a measure of arterial stiffness and cardiovascular risk).  She will be conducting a cross sectional study, to establish expected ranges for a New Zealand population. 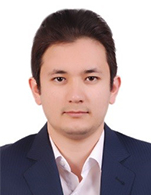 Mostafa received the B.Sc. (Eng.) in mechanical engineering from Quchan University of Technology, Quchan, Iran in 2013. He received the M.Sc. (Eng.) in mechanical engineering from Islamic Azad University of Mashhad, Mashhad, Iran with high honours in 2016.  He worked on composite beams’ buckling critical load and inertial navigation systems for his bachelors and masters period respectively. He started his PhD in October 2017 and now he is working on state estimation and stability control of two-wheeled wheelchairs. 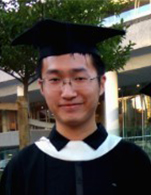 After finishing a bachelor degree in Mechanical Engineering at AUT in 2017, Huiyang started postgraduate study as a PhD student in IBTec.  His research topic is investigation of how skin stretch information can be used to reduce motion artifact in ECG signal. 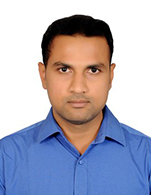 After completing his Master’s degree in Energy Engineering at PSG college of Technology, Coimbatore (India), Dhelipan joined as a teaching fellow at Anna University, Chennai (India) and later worked for Ingsman energy and fuel cell research organization as a Research Associate for three years where he had the opportunity to expertise his research skills and he has contributed a great deal of work for various projects.  Apart from that he has worked as a consultant for National Research Development Corporation [Minst. of Science and Technology, New Delhi, India] as Technology Transfer Professional. His research at IBTec involves design and fabrication of bipolar plates with corrosion resistant coating for fuel cell application. 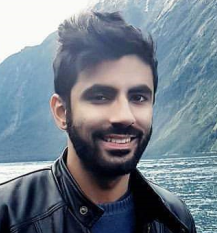 Kartik Kalra obtained a B-tech in Electrical and Electronics engineering from India in 2018. He is currently doing Master of Engineering in the field of Electrical engineering. The main area of his expertise is biomedical impedance measurement and devising a model that is in line with Cole-Cole theory and assists in accurate evaluation of complex impedance of human tissues. His research title is “Parametric analysis of bioimpedance spectroscopy measurement data for a simulated human limb”. His research is involved in determining electric properties of tissues. The main objective of his research is to evaluate properties of blood flow and the individual impedance offered by various tissues in a human limb.